Our school is based on the principles of Sahaja yoga meditation technique. It is intended to instill the values of peace and joy in children.

Find us on social media using the links below 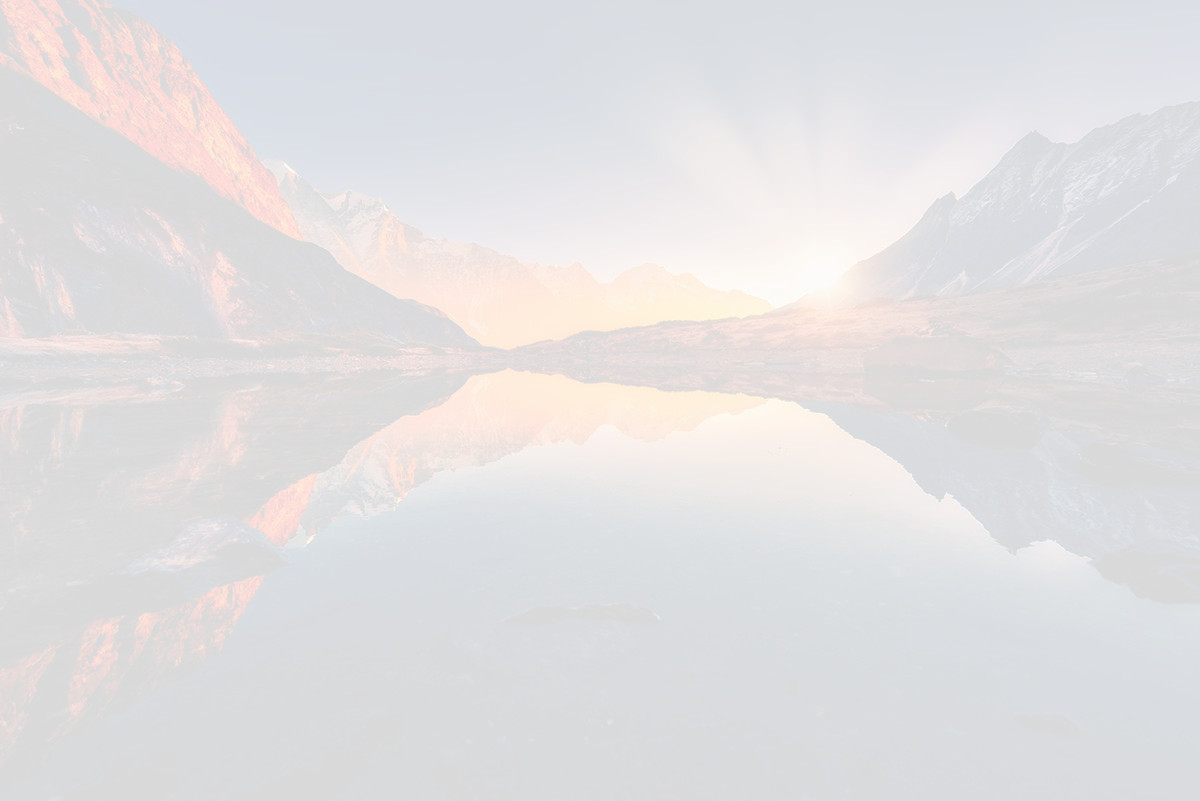